Cupping is an ancient practice dating back to early Eastern and Middle Eastern cultures. It was one of the most popular healing methods used by the ancient Egyptians.

Cupping involves placing a heated cup, most commonly made of glass or ceramic, over a certain area of the skin to produce suction. This suction is intended to increase blood flow to the area in order to speed healing. Cupping is practiced by a variety of alternative medicine practitioners, and its effectiveness is variable, according to scientific studies.

There are two basic forms of cupping: dry cupping and wet cupping. In dry cupping, a flammable substance such as alcohol, paper or herbs, is placed in a 1- to 3-inch cup and is set on fire. The flames are extinguished, and the heated cup is immediately placed upside-down on the skin. As the air inside the cup cools, it causes the skin beneath it to be suctioned. More modern cupping equipment can be used to create suction by use of a vacuum pump, thus avoiding the possible danger of burns from contact with a heated cup.  We utilize soft silicon cups for our cupping procedure.

Wet cupping incorporates the practice of medicinal bleeding. A small, shallow incision or scratch is made to the skin with a scalpel before cupping, and the suction caused by the cupping helps to draw out the blood. It is a practice popular in Muslim cultures and is also commonly used in Finnish saunas.

Practitioners of Traditional Chinese Medicine (TCM) use cupping to relieve respiratory diseases such as colds, bronchitis and pneumonia, and believe it is useful in the treatment of musculoskeletal disorders.

A meta-analysis of cupping published in the journal PLoS One in 2012 found that cupping may be effective for certain conditions. A total of 135 studies on cupping therapy that had been published between 1992 and 2010 were reviewed by Chinese and Australian researchers. Their results showed that, when combined with other therapies such as acupuncture or medication, cupping could be effective in treating a variety of diseases. These included cervical spondylosis, herpes zoster, facial paralysis and acne.

Cupping is a safe procedure, side effects may include bruising and mild discomfort. It can best be used in combination with other holistic therapies, such as acupuncture and chiropractic.  If you are interested in cupping please contact our office at (703) 912-7822. 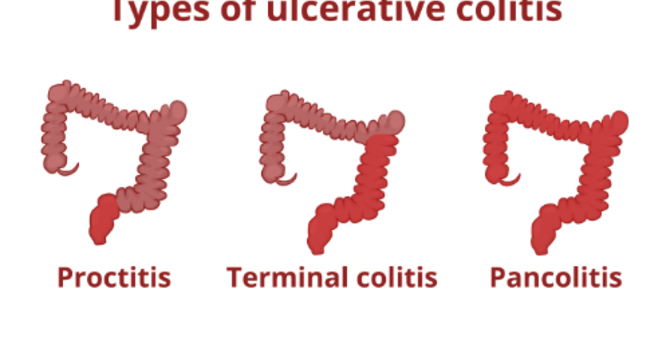 What Is Ulcerative Colitis? 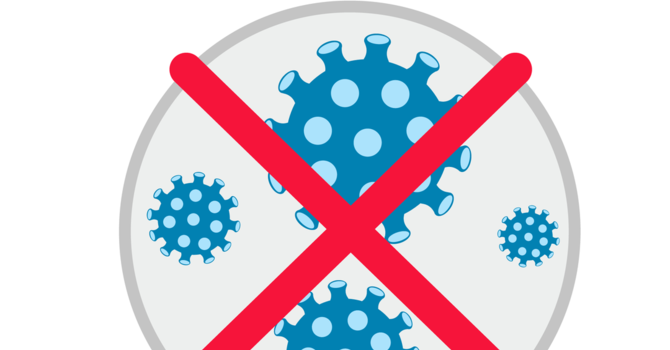